Why will Tencent's 18th employee get rich overnight? No. 1 online broker Futu has filed for an IPO in New York 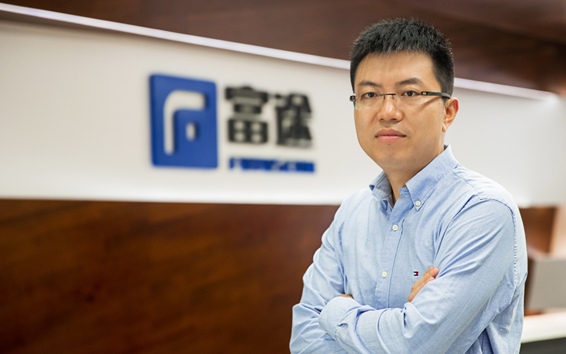 Tencent-based internet brokerage Futu Securities's parent company Futu Holdings submitted its initial public offering (IPO) with the U.S. Securities and Exchange Commission under the symbol 'FHL' to raise as much as $300 million last December. If the IPO is successful, Futu Securities will become the first Chinese internet broker to get listed in the U.S.

According to its prospectus, Goldman Sachs (Asia), UBS Investment Bank, and Credit Suisse are the joint bookrunners on the current IPO. 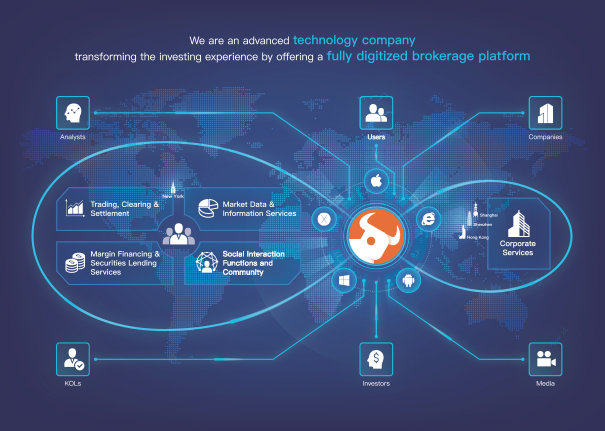 The company plans to use the net proceeds of this offering for general corporate purposes, including research and development, working capital needs, and increased regulatory capital requirements of the HK SFC and regulatory authorities in other jurisdictions as a result of the business expansion.

According to the company website, Futu Securities provides online stock trading services to individual clients through a proprietary comprehensive, user-oriented and cloud-based platform that is fully-licensed to conduct securities brokerage business in Hong Kong. The company's primary fee-generating services include trade execution and margin financing which allow our clients to trade securities, such as stocks, warrants, options and exchange-traded funds, or ETFs, across different markets.

As the 18th employee of Tencent and founder of Futu Securities, Mr. Hua Li said 'Futu provides one-stop service for clients' all investment needs, and our company developed front-end stock trading software, customer management system and back-end clearing and settlement system all by ourselves.'

According to the latest prospectus, the company's revenue reached $39.8 million in 2017, representing a 258 percent increase from a year ago. Net income for the nine months ended Sept. 30 was $12.8 million, compared with a net loss of $4.88 million for the same period in 2017. As of December 2018, the number of Futu's users exceeded 5 million, and its monthly transaction volume was more than 70 billion yuan. 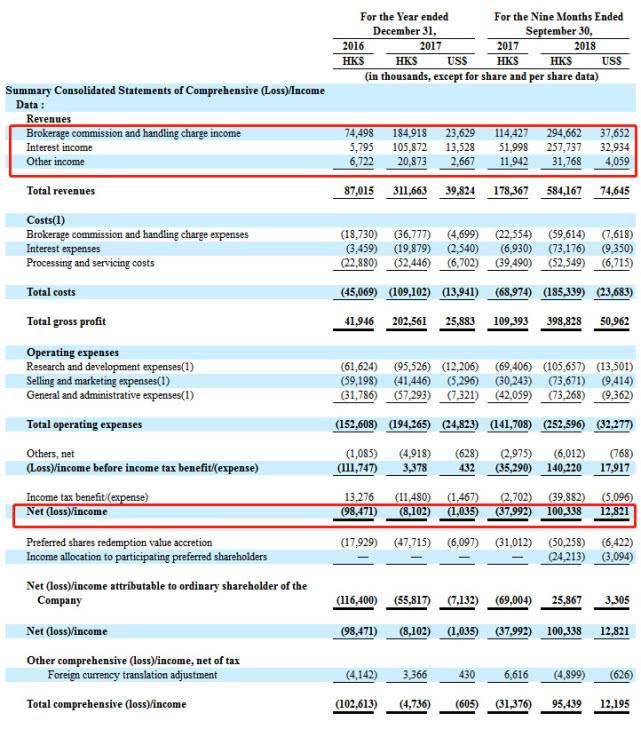 As for income, Futu has most of its income from brokerage commissions, handling charges and interest income and other and IPO subscription service. 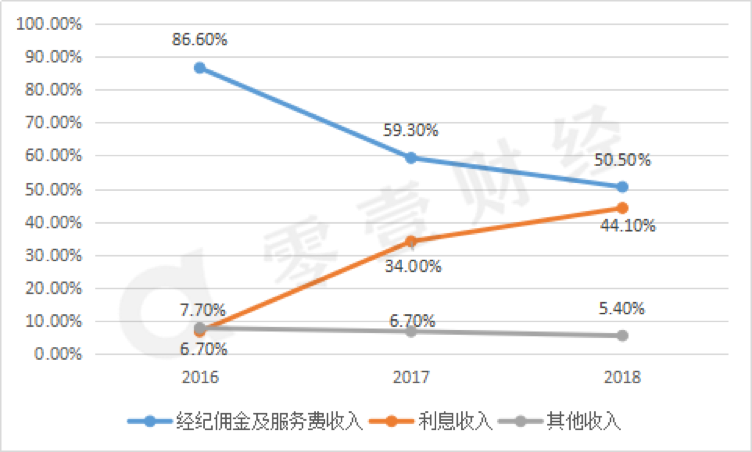 What's interesting is Futu does not hold any license or permit for providing securities brokerage business in China. Although the company does not believe it engages in a securities brokerage business in China, there remain uncertainties to the interpretation and implementation of relevant PRC laws and regulations, the company said in the prospectus.

If Futu is deemed to be operating a securities brokerage business in China, the company will be required to obtain relevant licenses or permits from relevant regulatory bodies, including the CSRC, and failure to obtain such licenses or permits may subject it to regulatory actions and penalties, including fines, suspension of parts or all of its operations in the PRC, and temporary suspension or removal of websites and mobile applications in China. In such cases, its business, financial condition, results of operations and prospects may be materially and adversely affected.

In the meantime, Futu doesn't have any securities investment consulting and broadcasting license.

'At present, Futu has not yet obtained the qualification for securities investment consulting,' said an industry insider. 'It is impossible to guarantee whether users will publish relevant information on their platforms, so Futu might be subject to regulatory restrictions.'

Tencent is the biggest institutional shareholder

'Futu is heavily invested by Tencent, Matrix Partners and Sequoia Capital, and Futu is the only company that Tencent invested all three rounds of fundraisings,' said by a source who is familiar with the matter.

According to the record, Futu raised $145.5 million in its Series C round of funding led by Tencent with participation from Matrix Partners China and Sequoia Capital China. 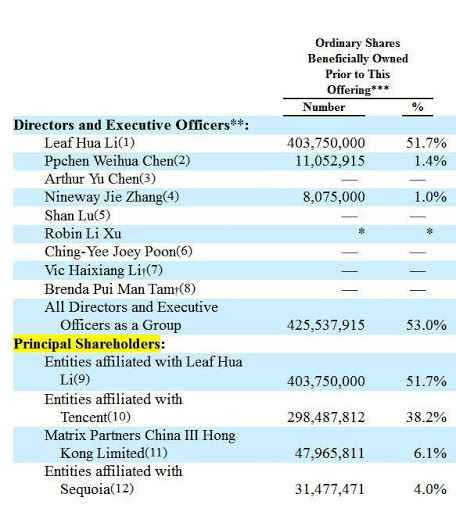 In fact, Tencent is not just the investor but a key supporter of the company. Leaf Hua Li, founder and chief executive officer of Futu, was Tencent's eighteenth employee. He joined Tencent in 2000 and was an early and key research and development participant in Tencent QQ and the founder of Tencent Video. Futu's chief technology officer, PPchen Weihua Chen, was also from Tencent. He was the former head of Tencent QQ's back-end services and led multiple system restructuring projects of Tencent QQ with hundreds of millions of simultaneous online users, according to the prospectus.

According to the prospectus, in December 2018, Shenzhen Futu, one of the operating entities in China, entered into a strategic cooperation framework agreement with Shenzhen Tencent Computer System Co., Ltd., a subsidiary of Tencent. Pursuant to the strategic cooperation framework agreement. Tencent agreed to cooperate with Futu in traffic, content and cloud areas through Tencent's online platform. In addition, to the extent permitted by the applicable laws and regulations, Futu and Tencent agreed to further explore and pursue additional opportunities for potential cooperation in the area of fintech-related products and services to expand both parties' international operations.

Autonomous Cars Continue to Thrive, Come Off of Best Month Yet