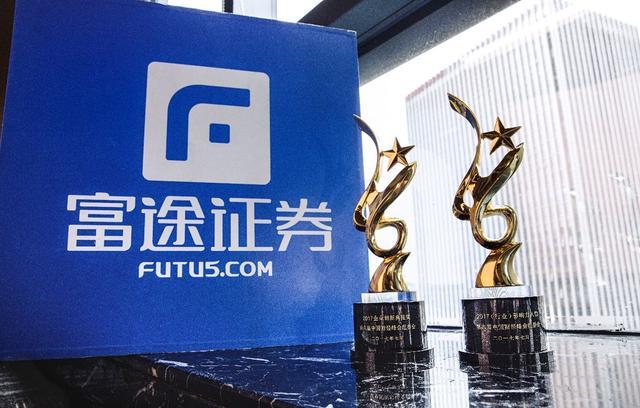 Futu Securities, an online brokerage platform, announced today that it just raised millions of dollars in its Series C round of funding led by Tencent with participation from Matrix Partners China and Sequoia Capital China.

The system aims to tackle all the shortcomings and difficulties that traditional brokerage accounts have, for example, delays in funds deposit and withdrawal, lack of live trading data, etc.

The Shenzhen-based company said it has designed and built a web-based consumer-oriented intelligent full-service trading platform called Futu Niu Niu. It has been updated with over 52 versions in 2016, adding 1,298 new functions into the software/app.

Autonomous Cars Continue to Thrive, Come Off of Best Month Yet