Individuals who are looking forward to the Super Cruise driving platform can expect to fork out an additional $2,500 for the add-on. Like Google, the company has invested heavily into mapping out the entire US and Canada.

Tesla CEO Elon Musk is no longer the man on top of the mountain, as global automakers begin to debut their own stylish, high-tech vehicles that are poised to challenge Tesla in the electric vehicle space. Luxury automaker Audi today became a formidable challenger to Tesla, when it debuted the all-electric e-tron GT 4-door sedan, the company's second new all-electric vehicle.

The GT concept was one of the most anticipated debuts at this year's Los Angeles Auto Show.

For now, the 4-door electric powered Audi e-tron GT concept is making its debut as a show car. However, Audi said today that volume-production will follow in approximately two years and will certainly be a serious competitor to the Tesla Model S. The concept will make its film debut in Marvel Studios' Avengers 4, set to be released in theaters next summer. 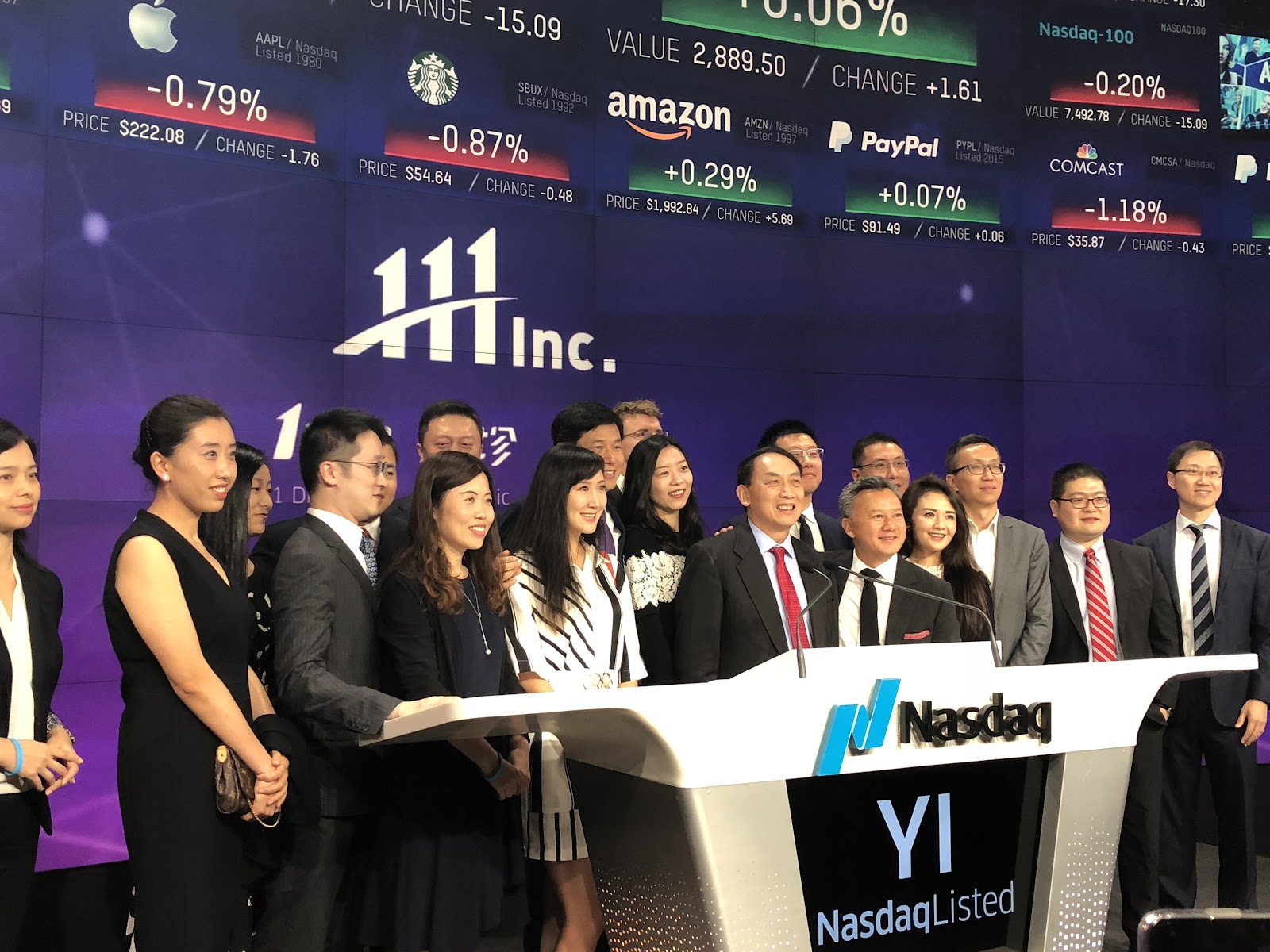 The e-tron GT follows in the footsteps of the Audi e-tron SUV, which Audi world premiered in San Francisco back in September.

The e-tron GT has a flat-floor architecture that provides a low center of gravity for sports car like handling, according to Audi. The torque is transferred to the wheels via Audi's quattro permanent all-wheel drive with torque vectoring, something you might expect from Audi. The performance subsidiary Audi Sport GmbH will be subsequently transforming the car into a volume-production model.

Designed in a Wind Tunnel

Like the Tesla Model S, the GT is flat and wide and with a long wheelbase. The lightweight body of the four-door coupe is manufactured using a multi-material construction with a roof section made from carbon along with numerous aluminum components and supporting elements made from high-strength steel. Audi said the technology for the e-tron GT was developed in close collaboration with sister company Porsche. 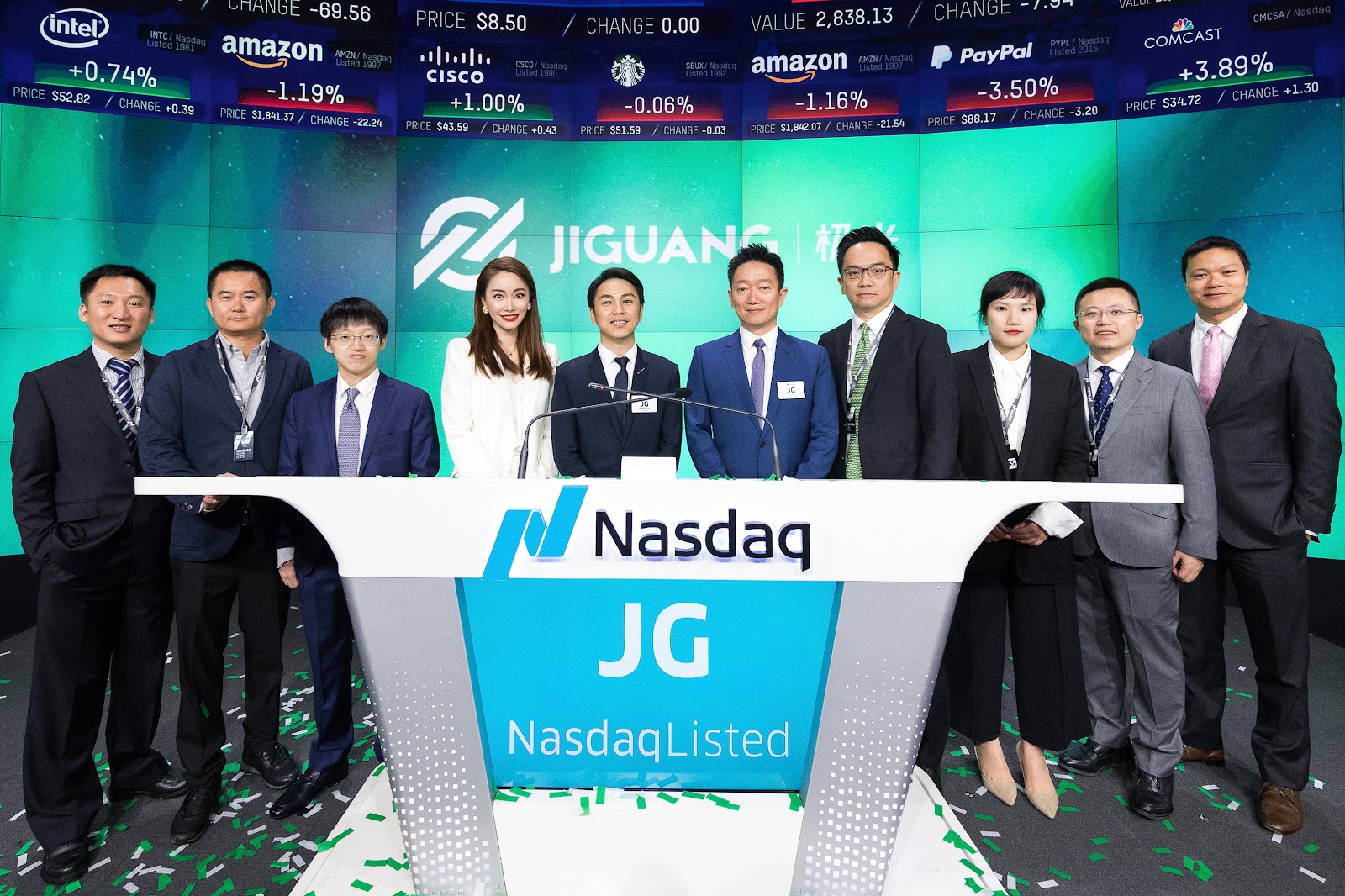 The GT has gently sloping roofline that extends well into the rear, which echoes the sportback layout that is the hallmark of the Audi brand. The cabin that tapers strongly toward the rear stands out compared with current Audi models. Wheel arches and shoulders are sculpted emphatically, with big tires that hint at the dynamic potential of the Audi e-tron GT concept.

The numerous functional elements of the body as well as the air vents of the wheel arches and the solid rear diffuser were designed in the wind tunnel and provide a low drag coefficient that reduces battery load.

Another innovative feature on the GT is the design of the wheels. The wheel design provides optimum ventilation of the brake disks while also reducing drag. Equipped with massive 285/30 size tires, the 22-inch wheels also make a clear statement when viewed from the side.

The hallmark Audi Singleframe grill is located in the center of the front section. Compared with the two e-tron SUVs its architecture is much more horizontal. The top half comes with a cover painted to match the body color.

Together with the purposefully designed airflow of the body, large air inlets in the front effectively cool the assemblies, battery and brakes. The hood is designed in such a way that the airflow hugs the body, thus reducing undesired wind swirl.

In the front, Audi's matrix LED headlights with laser high beam, underscoring the dynamic presence of the Audi e-tron GT concept. The lights are animated and welcomes the driver with a short light show sequence—a new visual signature that is set to find its way into volume production in future Audi models.

At the back of the GT, a light strip runs across the entire width of the rear. This strip dissipates at the outer edges, in the actual lighting units, into individual wedge-shaped LED segments. This architecture links the e-tron GT with the volume-production SUV e-tron, making both instantly recognizable as Audi electric vehicles.

The interior the Audi e‑tron GT concept provides a large dose of everyday usability, coupled with the typical Audi luxury feel. The functional center of the interior is located at the front left, visibly focused on the driver's seat. The center console includes a large touchscreen, similar to Tesla's vehicles. The center console and the freestanding instrument cluster seem to float. To top off the interior, Audi added sport seats inspired by motor race cars to provide optimum lateral support, even while cornering at high speed.

Both the screen of the central instrument and the touchscreen above the center console come with a black-panel look finish. Various layouts of the instrument cluster can be customized, depending on the driver's preference. The instrument panel provides information on the range, or various infotainment function menus. They are controlled via the touchscreen equipped with haptic feedback.

For the the seats, Audi decided to forego leather seating surfaces found in many other luxury models. Audi said that no animal-based products are not used at all. Instead, synthetic leather is used on the seats and other trim surfaces. Fabrics made from recycled fibers are used on the seat cushions as well as the armrests and on the center console. Microfiber material adorns the headlining and the trim of the window pillars. Even the deep-pile floor carpet is made from sustainable Econyl yarn, a recycled fiber made from used fishing nets.

The e-tron GT has large luggage compartments since no engine is in the front. Audi makes full use of its concept advantage as an electric automobile with compact electric motors. The rear cargo space offers up to 450 liters (15.9 cu ft) of luggage capacity. Under the hood there is an extra 100 liters (3.5 cu ft) of capacity.

The e-tron GT delivers 590 horsepower, an impressive figure for the potential of the all-electric drive. Audi engineers fitted separate electric motors for the front and rear axles. These are permanently excited synchronous motors. They put down the torque onto the road via all four driven wheels.

The Audi e-tron GT concept is also a genuine quattro—as expected. Audi calls its an "electric quattro", since there is no mechanical link like a driveshaft between the front and rear axle. The electronic control system sends torque independently to each electric motors as well as between left and right wheels. That means optimum traction and just the desired amount of slip.

Audi said the vehicle should accelerate from 0 to 62 mph in just 3.5 seconds, reaching 124.3 mph in just over 12 seconds. The top speed is regulated at 240 km/h (149.1 mph) to maximize the range, although it is more likely designed this way to protect the batteries from excessive load.

One issue with electric vehicles, is that repeated heavy acceleration during spirited driving can overheat the batteries. Audi provided the option of fully utilizing the drive's acceleration potential several times in succession thanks to its sophisticated cooling strategy for the battery pack.

The range of the concept car will be over 400 kilometers (248.5 mi), determined according to the new WLTP standard. The required drive energy comes from a lithium-ion battery with an energy content of more than 90 kWh, which takes up the entire underfloor area between the front and rear axle with its flat design.

The advantage of this design gives the car an extremely low center of gravity – comparable with that of the Audi R8. In addition, all-wheel steering adds a level of precision and sports car-like agility, while providing superb directional stability.

The recuperation system increases the range by up to 30 percent on Audi electric vehicles without using the brakes, as in common in other electric vehicles. To get back some energy, the regenerative system involves both the two electric motors and the electro-hydraulically integrated brake control system.

The battery in the Audi e-tron GT concept can be charged in several ways: using a cable or by means of contactless Audi Wireless Charging. The wireless system uses a charging pad with integral coil, which is designed to be permanently installed on the floor where the car is to be parked. The alternating magnetic field induces an alternating voltage in the secondary coil fitted in the floor of the car, across the air gap. With a charging output of 11 kW the Audi e-tron GT concept can be fully charged conveniently overnight.

Wired charging is much faster with the 800-volt system. This substantially reduces charging times compared with conventional systems that are currently in use. Audi says it will take around 20 minutes to recharge the battery to 80 percent of its capacity. The e-tron GT concept can, however, also be recharged at charging stations using with lower voltages, so drivers will always have a place to charge.

By 2025 Audi will offer twelve models with all-electric drive in the most important markets worldwide. The automakers aims for roughly one-third of its sales being electrified models.

The e-tron GT will be developed into volume-production models by the end of 2020, with initial deliveries to customers in early 2021